Who are you? where y’all from? and what’s your deal? We are Aiden Cooper, Dennys Reeb, Erin McIntosh and Angus Johnson, and we form a local Pop/Rock band. We play covers from bands such as Red Hot Chilli Peppers, Artic Monkeys and Paramore, and also write our own original music.

How long have you been playing together? Pilot Lights are in their 3rd year as a band. 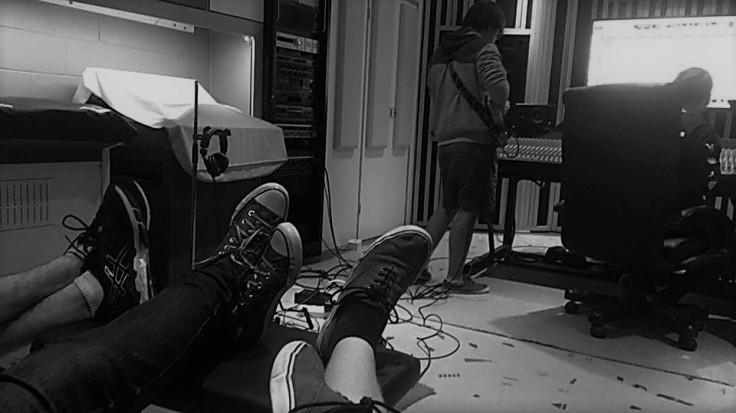 How did Pilot Lights come to be? What made you guys wanna get up on stage? We all went to the same school, and started out as a band for our VCE Music, but enjoyed playing together so much we decided to take our VCE group outside of school and into the wider community.

Describe your sound? Our sound is Pop/Rock, with really groovy bass lines, which is heavily influenced by the Red Hot Chilli Peppers.

When penning down tunes, what comes first, the music or the lyrics? When we write our originals the music comes first. One of us comes up with a chord progression, and then we collaborate from there, and once we have something we like we send it to Erin who works on lyrics.

Where was your first gig? how did it go down? Our first gig was back in 2015, at the Albion Hotel supporting Mud Puppy at their EP launch. Being our first gig we were nervous being ‘the new guys’ but we soon found our confidence and smashed it. 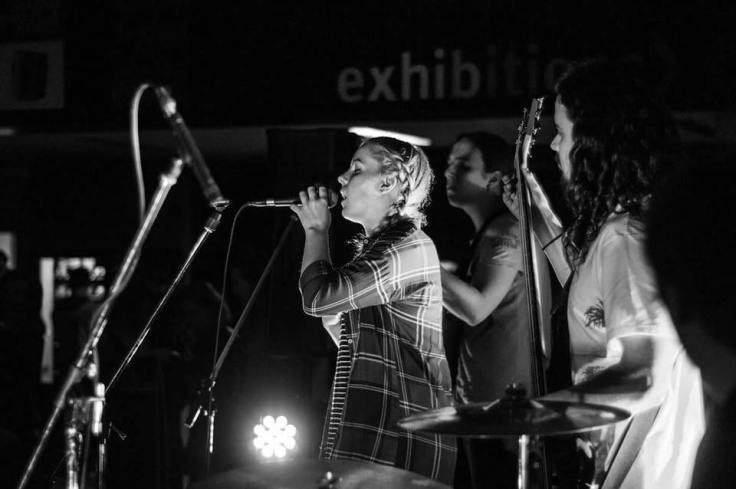 Which band’s do you guys listen to? Do you listen to any local bands? We listen to a very broad range of music, from bands such as Gojira, Chilli Peppers, blink 182, Northlane, Muse plus many more. We also listen to lots of local bands at Retro Gigs, which is where we started to develop as a band. Local bands we love listening to include POZER, Mayfair Lane, Zac Eats The Quiche, Squid Doctors, IDLE FRET & Quick And The Dead.

What can punters expect if they were to attend a Pilot Lights show? Punters can expect lots of laughter, dancing, singing and a bloody foot time at a pilot Lights gig. Nothing is more satisfying then seeing people sing to your original music.

What’s next for Pilot Lights? Pilot Lights EP Launch is next on the agenda, which is sure to be a good night for all involved. After that, who knows, maybe another EP?